13 Reasons Why Consent is Important 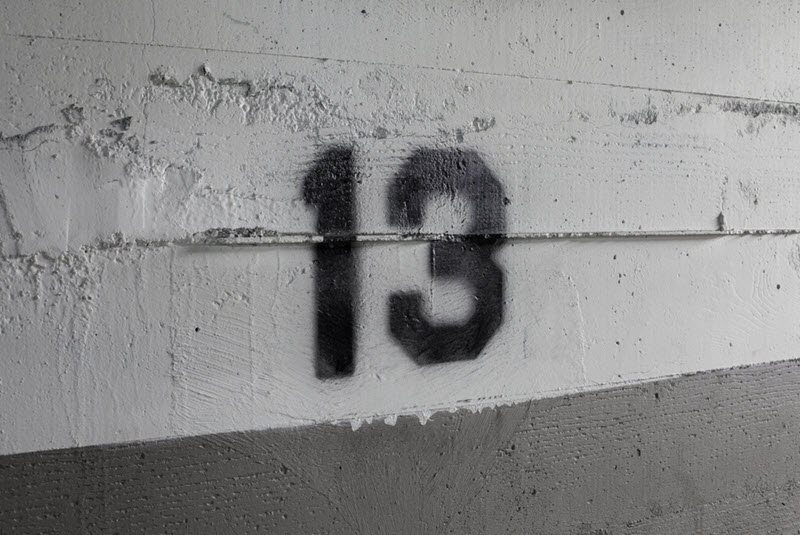 13 Reasons Why is a challenging show to watch. While it vividly illustrates difficult topics such as suicide and sexual assault, which serves to bring hard topics into discussion, it also risks triggering survivors of both. As a clinician, I was mesmerized by the show and grateful that these generally taboo concepts were being evaluated with care. Parents, educators, and clinicians can learn a lot from this show, though I think it risks contagion amongst youth. Thoughtful, engaged conversation around these issues is vital for learning the lessons intended by the show and avoiding the potential fallout of increased suicidal gestures.

I have yet to determine if showing the rapes and suicide was useful or gratuitous. I admit to closing my eyes periodically during these three scenes. Bearing witness to her experience felt both important and voyeuristic. Though without showing the scenes as they did, it may have been hard to so clearly illustrate the importance of affirmative consent. Neither victim said the word “no” during their assault, but by witnessing them first hand, it would be hard for anyone to argue that it wasn’t rape. A dear friend reached out to me after watching the first assault to process the triggers that arose seeing as how her own rape closely mirrored that of Jessica’s in episode 9. While I was sad for her hyperarousal in response to the scene, I am hopeful that seeing a TV show so clearly consider this situation rape it may also help my friend in her own mixed feelings around her experience.

Too many of us experience sexual situations that are scary and confusing, yet often we do not know how to classify them. I do not always think labels are necessary or helpful, but so many of us minimize our experiences for a variety of reasons. I appreciate that 13 Reasons Why gives validation to so many stories of drug facilitated sexual assault and the need for affirmative consent.

There were numerous instances of bullying and abuse throughout the season that may get lost in comparison to rape and suicide. I think it is vital to recognize that Hannah found herself unable to truly enjoy consensual sex with Clay because she kept flashing back to instances of trauma with various male peers. This occurred prior to her rape and it is important to acknowledge how traumatic of an effect her other experiences had on her. Again, I think this gives power and validation to survivors that their stories matter and their reactions are valid. I appreciate how purposeful Clay is about receiving consent in comparison to her other sexual experiences. Hannah was able to change her mind in the middle of sex and he stopped immediately. Not only does the show illustrate what consent is not, it illuminates how to receive consent and that consent for one aspect of intimacy does not equal blanket consent.

It is on all of us to work to create a culture where consent is understood, bullying is eradicated, and equality is celebrated. My biggest take away from the series was evaluating all of the places where intervention could have occurred to save Hannah’s life and improve the quality of life for the students. I believe we are capable of developing a world where bystanders intervene and authentic connection is sought over power. We need to work together to support our youth as they learn how to treat each other with dignity and respect.